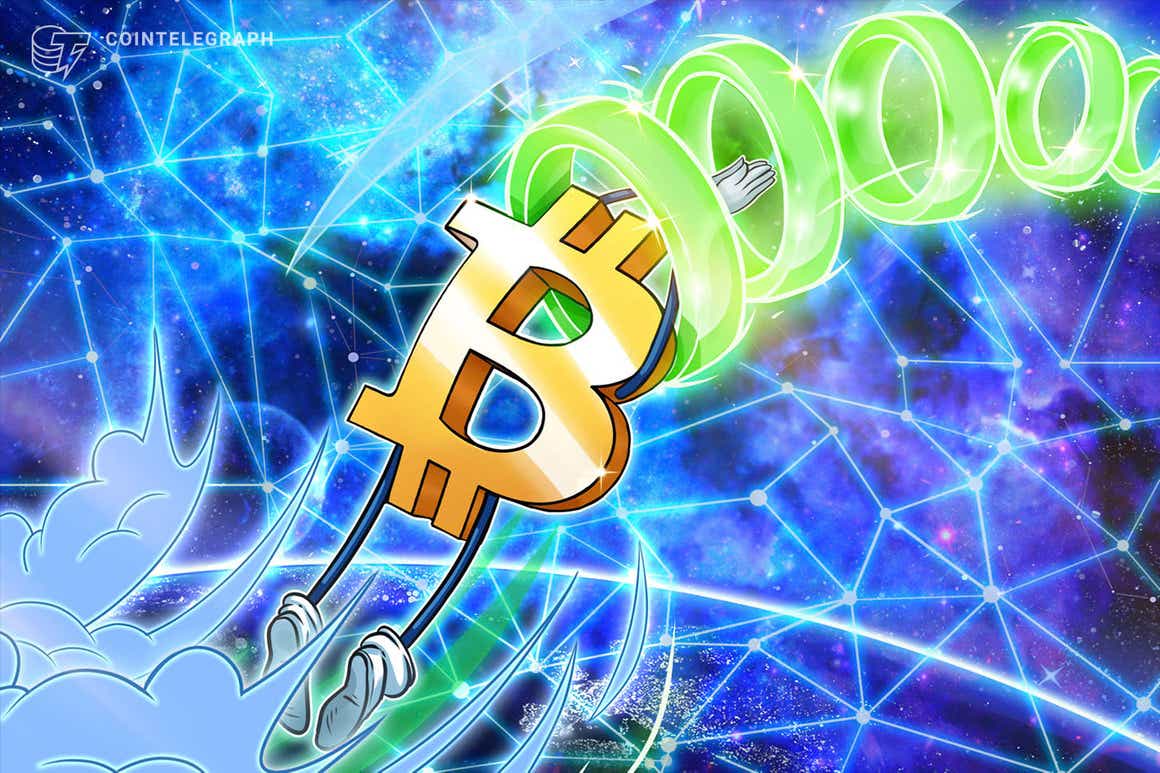 One of Web3’s leading digital property rights developers, Animoca Brands, announced yet another major acquisition to its increasing portfolio of gaming subsidiaries.

The company announced the purchase of WePlay Media, which developed the popular blockchain-game MotoGP Championship Quest, on Sept. 16. According to the agreement, the acquisition is ian effort to bolster user engagement in motorsport mobile gaming.

Graeme Warring, the co-founder and chief operating o of WePlay Media and co-creator of MotoGP, called the acquisition an exciting development for both parties as they expand their reach to motorcycle fans across the globe.

“Animoca Brands has the ability to reach hundreds of millions of users in core growth demographics to expand the sport’s fan base and create engagement opportunities for the riders, teams and sponsors.”

Similarly, Yat Siu, the co-founder and executive chairman of Animoca Brands, highlighted the potential engagement boost of the acquisition of MotoGP and other motorsport-related games under Animoca.

According to MotoGP’s latest Global Fan Survey, their community has high levels of engagement and interest in regular participation in competitive mobile gaming. It reported that 79% of all respondents from 16–24 years of age engaged in competitive gaming on a weekly basis, with 54% of fans based in the Asia-Pacific region.

Animoca has shown to be highly invested in developing the motorsport gaming sector as it introduced a motorsport-based REVV token rewards ecosystem and NFT programs within the MotoGP game.

Earlier in April of this year, Animoca also acquired Eden Games, which developed the Gear.Club, the Test Drive series and other popular racing games.

This latest acquisition development comes after Animoca’s successful $110 million funding round led by Temasek on Sept. 8, from which it said it planned to make subsequent strategic acquisitions. Animoca has investments across the Web3 space in operations such as The Sandbox, Axie Infinity, SkyMavis and DapperLabs, among others.