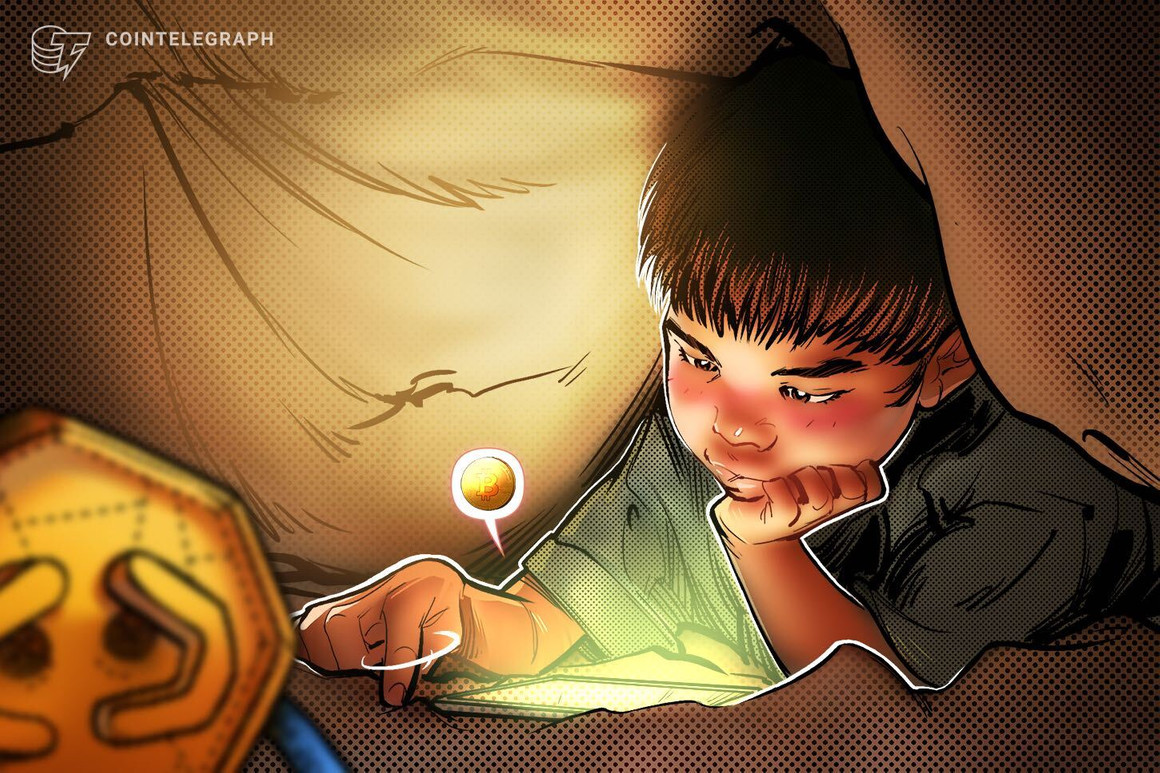 From games to piggy banks: Educating the Bitcoin ‘minors’ of the future

The “solid gold cube” crypto promo that surfaced in New York this week has turned out to be hollow on the inside, with onlookers online lampooning the stunt as an appropriate critique of the extravagant promises of crypto and blockchain tech.

On Feb. 2, Artnet reported that a 24-carat 410 pound gold cube worth $11.7 million had been placed in Central Park surrounded by a “heavy security detail” as part of a promo for German artist Niclas Castello’s crypto project dubbed Castello Coin (CAST).

New in NYC: A cube made from $11.7 million worth of solid gold is sitting in Central Park—and has its own security detail: https://t.co/DTsqhgCcbc pic.twitter.com/5kXUDSVnS9

According to the project’s website, CAST will be the first crypto coin in history to “achieve its level of recognition through a unique, physical artwork” in a bid to combine the worlds of traditional finance, art and crypto. It also includes an NFT project that will be launched later this month.

Despite Artnet noting in its article that the “cube measures over a foot and a half on all sides and has a wall thickness of about a quarter-inch,” the publication described it as “solid gold” on Twitter and it was widely reported as such.

Following the bombshell discovery from New York’s investigative park goers, the “solid gold cube” stunt has been clowned on by many people online, with some suggesting the hollow golden cube summarizes the common complaint that the technology promises grandiose use cases but doesn’t actually deliver anything.

the gold cube is not solid but hollow by the way, and is of course the centerpiece of an accompanying crypto/NFT grift. you decide which of those thing is a metaphor for the other

Other critics have taken aim at the project’s lack of taste in relation to erecting a golden object worth many millions of dollars amongst the local homeless community, with GBH reporter Tori Bedford stating that:

“To bring attention to the upcoming launch of his new cryptocurrency, German artist Niclas Castello erected this cube in Central Park, where 125 people are living, per the last census. Four days ago, a man was found dead in a tent just half a mile from the site of the installation.”

Artnet stated that the golden cube was only on display for one day, and was set to be moved to a private dinner function on Wall Street in which celebrities were said to be attending.